In the early 1950’s, the Fulton’s bought a 150,000 acre ranch west of Amarillo. The Canadian River flowed for more than 30 miles through the Quien Sabe and the young Joe Kirk began assembling a herd of ranch horses and Charolais cattle.

Before long he was riding and showing his American Quarter Horses and quickly zoomed to the top in competition in the arenas.

He bred and sold Peppy San Badger (Little Peppy), the horse that in 1977 won the National Cutting Horse Association Futurity under the ownership of the King Ranch and went on to sire the winners of some $25 million.

While Joe Kirk won at the top level in both halter and performance competition, it was in American Quarter Horse racing that he found his true love.

At the end of 2012, he ranked third among the all-time leading breeders of money earners.

For his lifetime of accomplishments, Joe Kirk was inducted into the American Quarter Horse Hall of Fame in 2011. He also received the Gordon Crone Lifetime Achievement Award from the AQHA.

Here are a few of the things achieved by Fulton in racing:

The Ranch has had massive success in the past few years with 2018 being a monumental year. 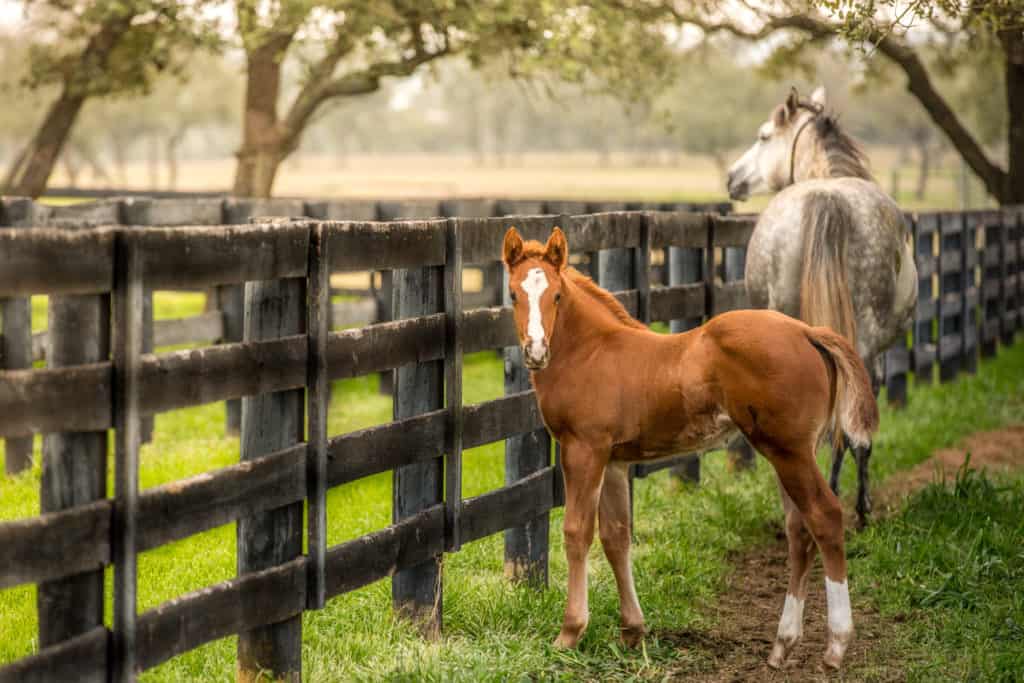